“We grow grapes at the very fringe of viability,” says Jayme Henderson of The Storm Cellar winery, located in the town of Hotchkiss, Colo., part of the West Elks AVA. She and her husband, Steve Steese, transitioned from being sommeliers to winemakers in 2017, when they founded their brand. They are mostly self-taught, relying on textbooks, on line resources and nearby winemakers for advice. The climate can be fickle, with dramatic vintage variation. Henderson reports that 2018 was one of the driest years in recent memory, and 2019 one of the wettest.

Henderson and Steese are part of a growing group of winemakers making quality bottlings in what has become the new wine frontier in America-the interior western states of Idaho, Arizona, New Mexico and Colorado. I recently surveyed wines from these states, blind-tasting more than 130, nearly all from vinifera grapes, and talked to dozens of winemakers about the challenges they face and the rewards they reap.

I found plenty of wines to recommend, and many passionate vintners. Each state has its own winemaking history, distinct regions and pioneering winemakers, but there are similar threads that run through this group.

Colorado vineyards are by far the highest in elevation in the U.S., and among the highest in the world. Vintners seek out spots around 4,000 to 7,000 feet above sea level, mostly west of the Rockies, where climates are more temperate.

Vintners don’t consider Colorado to have a cool climate, just a compressed growing season. Winters bleed into spring, with frost a lingering threat for more than 100 days each year as cool air drains down from the Rockies. There are also monsoonal rains in the summer and fall.

Colorado’s wine production dates to 1890, when the state’s governor saw the potential for viticulture and planted 60 acres. In 1968, Napa’s Warren Winiarski, of Stag’s Leap Wine Cellars fame, was a winemaker at Robert Mondavi Winery when he was hired to work at the now-defunct lvancie Cellars, the first post-Prohibition commercial winery in Colorado. At first, the process involved flying California grapes to Denver to be processed there.

Even after Colorado’s own vineyards came into production, Colorado vintners were known to blend Colorado and California grapes. In 2005, the General Assembly decided that wines with the “Colorado Grown” seal on their labels must use 100% Colorado grapes.

Red wines are most successful; they can be quite dense and tannic, but with appealing savory notes and plenty of concentration. Cabernet Franc has the potential to become a signature grape. 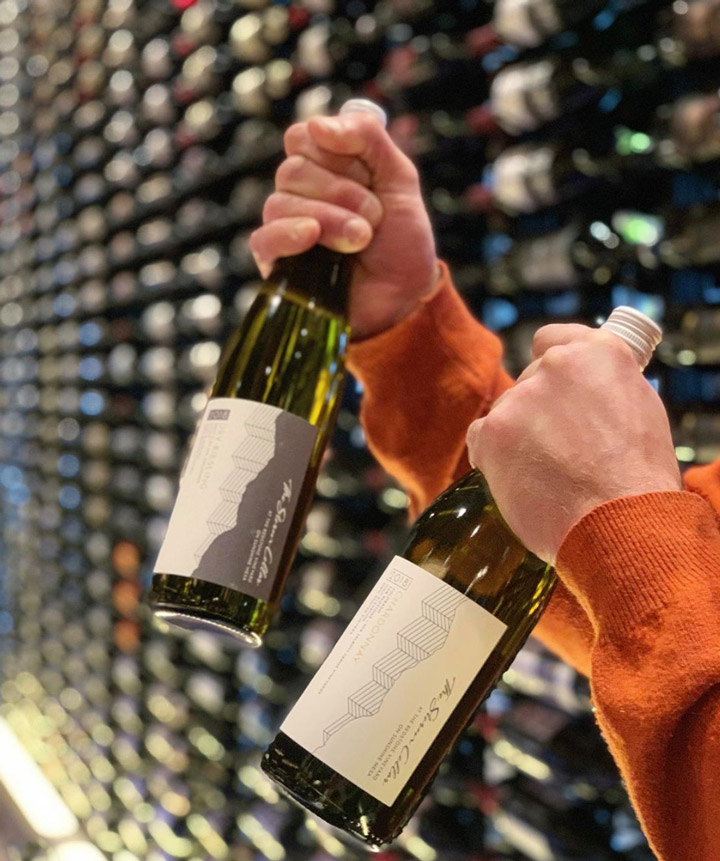 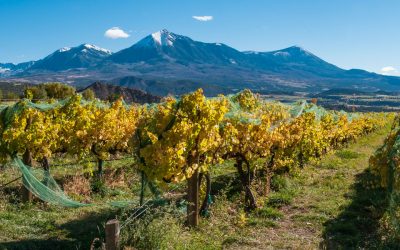 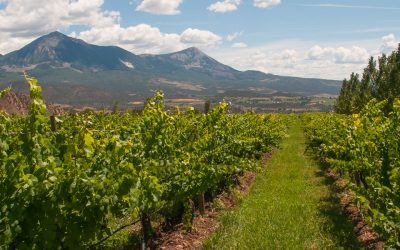