Storm Cellar Winery Q and A

Jayme Henderson and Steve Steese of the Storm Cellar Winery are two former Denver sommeliers who fantasized about buying a farm and opening a boutique winery – and actually did it.

In 2017, Denverites Henderson and Steese left sommelier gigs and city living to settle on their newly purchased vineyard in the West Elks AVA and become full-time winemakers for their own fledgling label, the Storm Cellar. 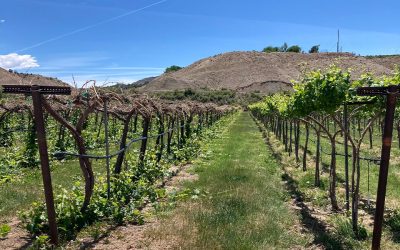